The People Behind Accent Coatings 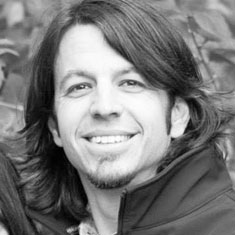 Matthew began painting during his senior year of high school in Merrillville, Indiana.  He continued painting as a college student and after graduating with a degree in Pastoral Theology, moved to the Indianapolis area.  In 2001, Matthew began working as a salesman and later VP of Business Development for another commercial painting company in Indianapolis.

In 2014 Matthew decided that he should open his own business with a focus on commercial and industrial painting and light construction services.  Matthew’s main focus is on the day to day business operations and business development for Accent Coatings.  Meeting with customers and prospects and helping them with their challenges is the best part of Matt’s job.

Matthew married his high school sweetheart, Amber, in 1994 and together they have 3 children.  Matt, Jr is a Freshman at Anderson University, Steven is a Junior at Fishers High School, and Linda is a 4th grader in Fishers, IN.  Matthew and his family are active members of College Park Church Fishers. 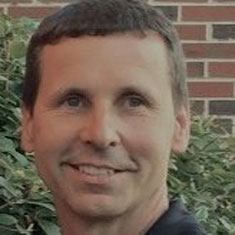 Russ McKnight is no stranger to the Building, Facilities & Service Industry world. He has held positions as an On-Site Consultant, Territory Manager and Facilities Director.  In 2016, Russ joined Accent Coatings as the Business Operations|Accounts Manager.  At Accent Coatings, Russ is able to turn his passion for being an integral part of a respected and growing business into reality.

Russ was born and has lived most of his life in Central Indiana.  He attended Indiana University Purdue University at Indianapolis, where he studied Business Administration.

When he is not working, Russ cherishes spending time with his son, Samuel, his daughter, Savannah and his wife, Brenda.  He also enjoys movies, outdoor activities, and sports.

Russ and his family are members of Indian Creek Christian Church in Indianapolis, IN 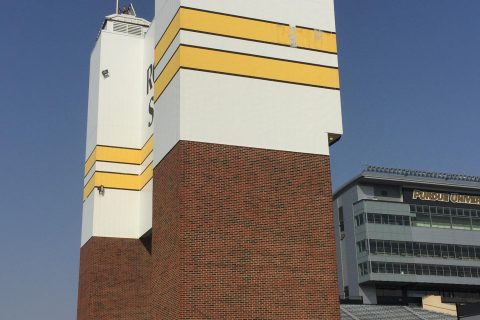 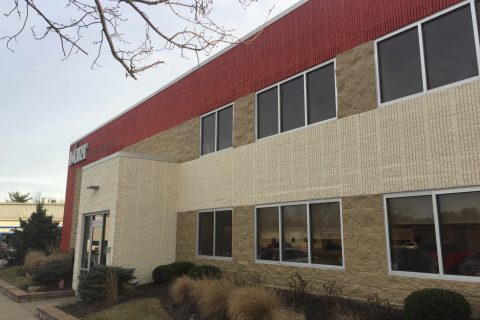 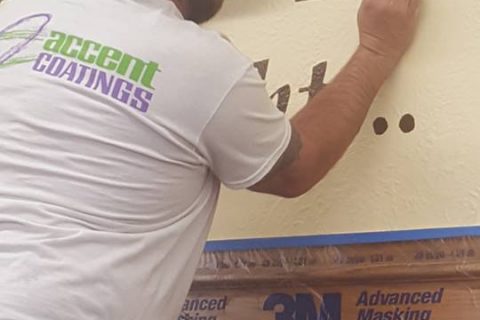 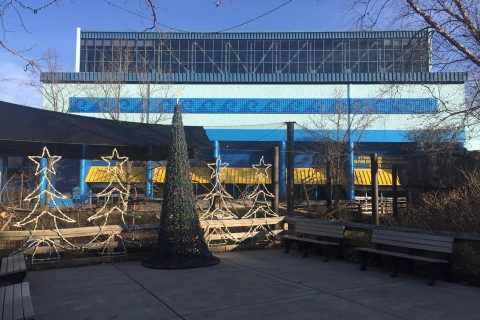 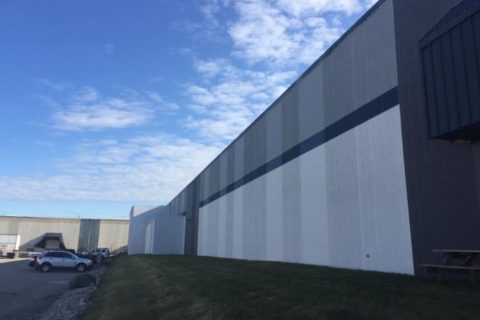 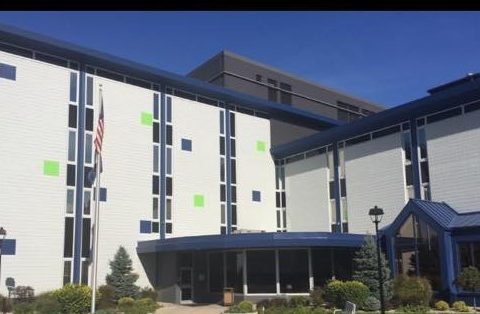 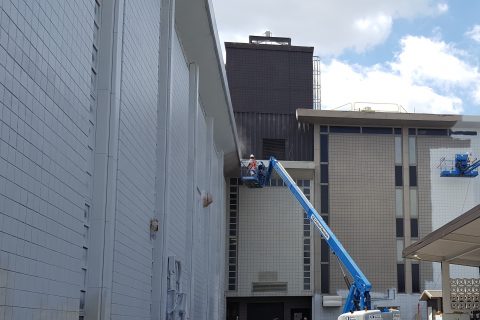 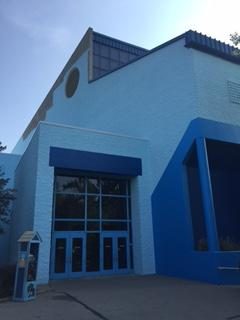